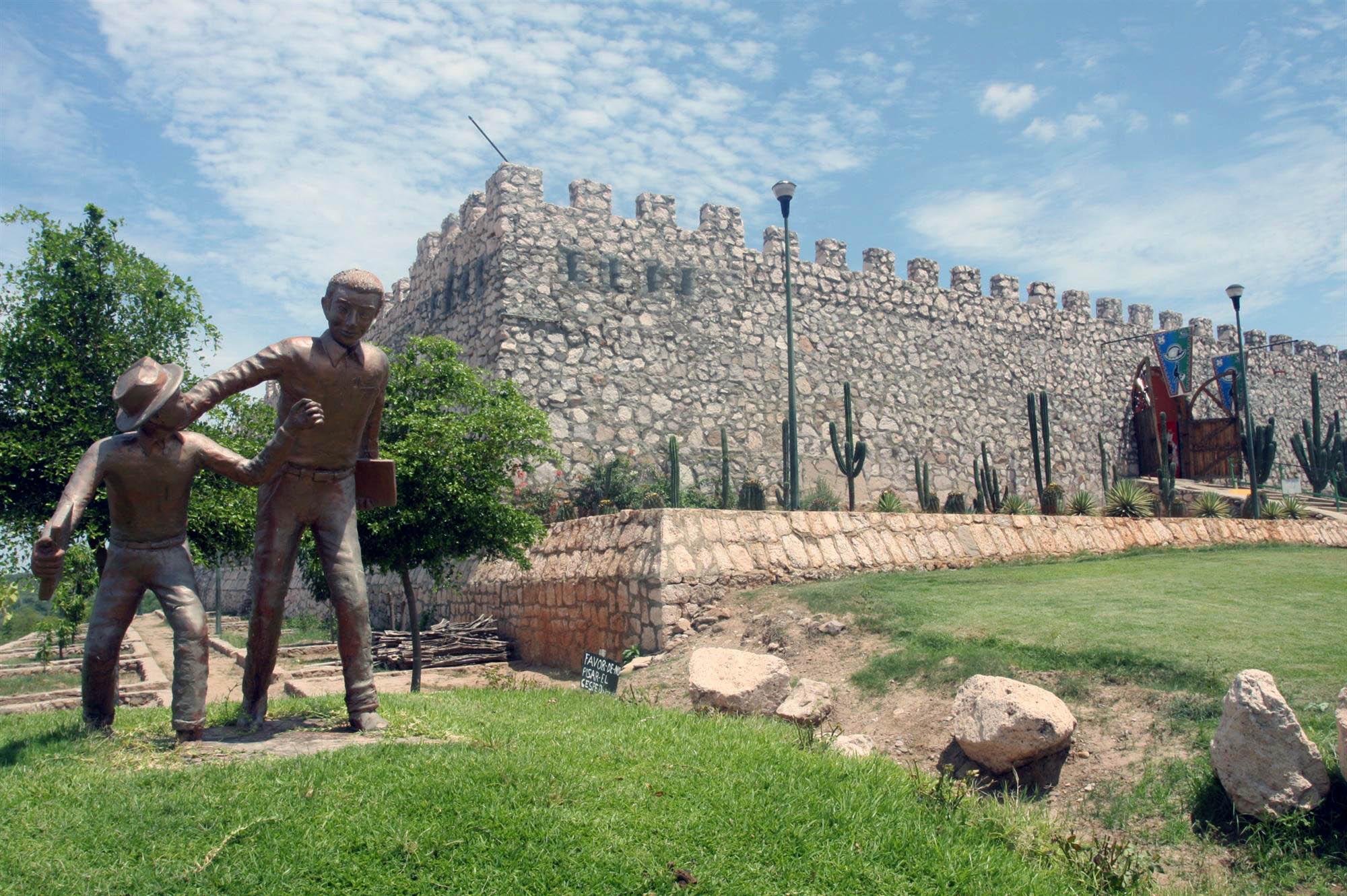 El Fuerte in Copper Canyon is a Magical Town of Mexico that is located in the state of Sinaloa. Only 1 hour and a half away from the Los Mochis airport. It is a beautiful town with natural, cultural, historical, architectural and traditional attractions. In the area lives an indigenous population known as the Yoremes. The Yoremes have a very interesting culture and some ancestral rituals such as the Danza del Venado.

El Fuerte is a must stop on the Chepe route through the Copper Canyon. A wonderful trip, recognized as one of the most beautiful train trips in the world. Every Mexican longs to make this trip full of attractions once in his life.

El Fuerte in Copper Canyon was founded in the second half of the 21st century by Francisco de Ibarra as Villa de San Juan Bautista de Carapoa. Who was known as El Fenix ​​among the Conquistadores. The current name is derived from a fort that was built during the time of the conquest to protect the conquerors of the original peoples.

Experience the history, the colorful colonial buildings that represent the mixture of the indigenous colors with the architecture European Among the most beautiful buildings is the Hotel Posada del Hidalgo, the Municipal Palace, the central plaza with its quiosco, the House of Culture and the House of General Pablo Macías among others. El Fuerte in Copper Canyon is really a magical town.

Within the main tourist activities that are in El Fuerte in Copper Canyon are the walks through the town, visit the museum of El Fuerte, rafting on the river El Fuerte Sinaloa and also an excursion to see ancient cave paintings. You can also fish in one of the nearby dams: Miguel Hidalgo and Josefa Ortiz.

Of all the previous ones, the cave paintings are the ones that attract the most fans of history. These were made by the Nahoas who hundreds of years ago crossed the Sierra Sinaloense in their migrations. The access to the place where the paintings are located is somewhat complicated. These are located in the Mask Hill, about 5 kilometers from the city. However, the trip is worth it. In order to visit this attraction it is advisable to spend at least two nights in El Fuerte, take it into account if it is something you want to know in the Chepe Train Route and your trip to Copper Canyon. There are approximately 100 engravings in more than 45 stones. The paintings are 800 to 2500 years old.

Among the artisan attractions of the region surrounding El Fuerte in Copper Canyon is the pottery. The locals are masters of this trade. His works are made by hand. Some of the products that you will find are baskets, palm weavings and carved wooden figurines. A great news is that the prices are usually quite low so we suggest you do not negotiate the price with the artisans. As tourists it is important that we value the work of local artisans. Buying their products allows them to have a decent life and is a very valuable way to help the local economy and preserve the traditions and art in the region. Most artisans come from indigenous peoples with ancient roots. These communities are located in Mochucahui, La Misión and Capomos; places where mayos or yoremes live.

Do not be surprised if you find art in which the deer is represented. The deer in El Fuerte in Copper Canyon is very revered. One of the rituals typical of the region is the Deer Dance. This dance is a dramatic representation of the hunting of the deer, this dance has lasted the passage of time and continues to be as in pre-Hispanic times. The Deer Dance is a beautiful way to see the deep religiosity and veneration towards nature and life. The bandage is life giving because being eaten allows people to live and is therefore venerated with this beautiful dance.

Another attraction of El Fuerte in Copper Canyon is the legend of Diego de la Vega, a character known as El Zorro. It is said that he lived when he was little in a hacienda where the Hotel Posada del Hidalgo is located today.

Finally, something you cannot forget about El Fuerte in Copper Canyon is the opportunity to taste the delicious dishes of the region. Highlights are the pork rinds, the zarandeado filet, the gorditas, the rice, the tacos, the menudo, the pineapple tamales, the deer and the seafood dishes, among many others.

5 Mind-blowing Stops in the Train to Copper Canyon

Chepe train guide: everything you need to know